PlayerUnknown’s Battlegrounds (PUBG) is the blockbuster game created and published by PUBG Corporation. The beta release came out in March 2017 with the full version out by December 2017. This online multiplayer battle royale game sees up to 100 players parachuting onto an island. Their objective is to survive and be the last one standing. Players can find weapons on the island that they can use to defend themselves and kill others. It was lauded for its replayability and was nominated Game of the Year several times. 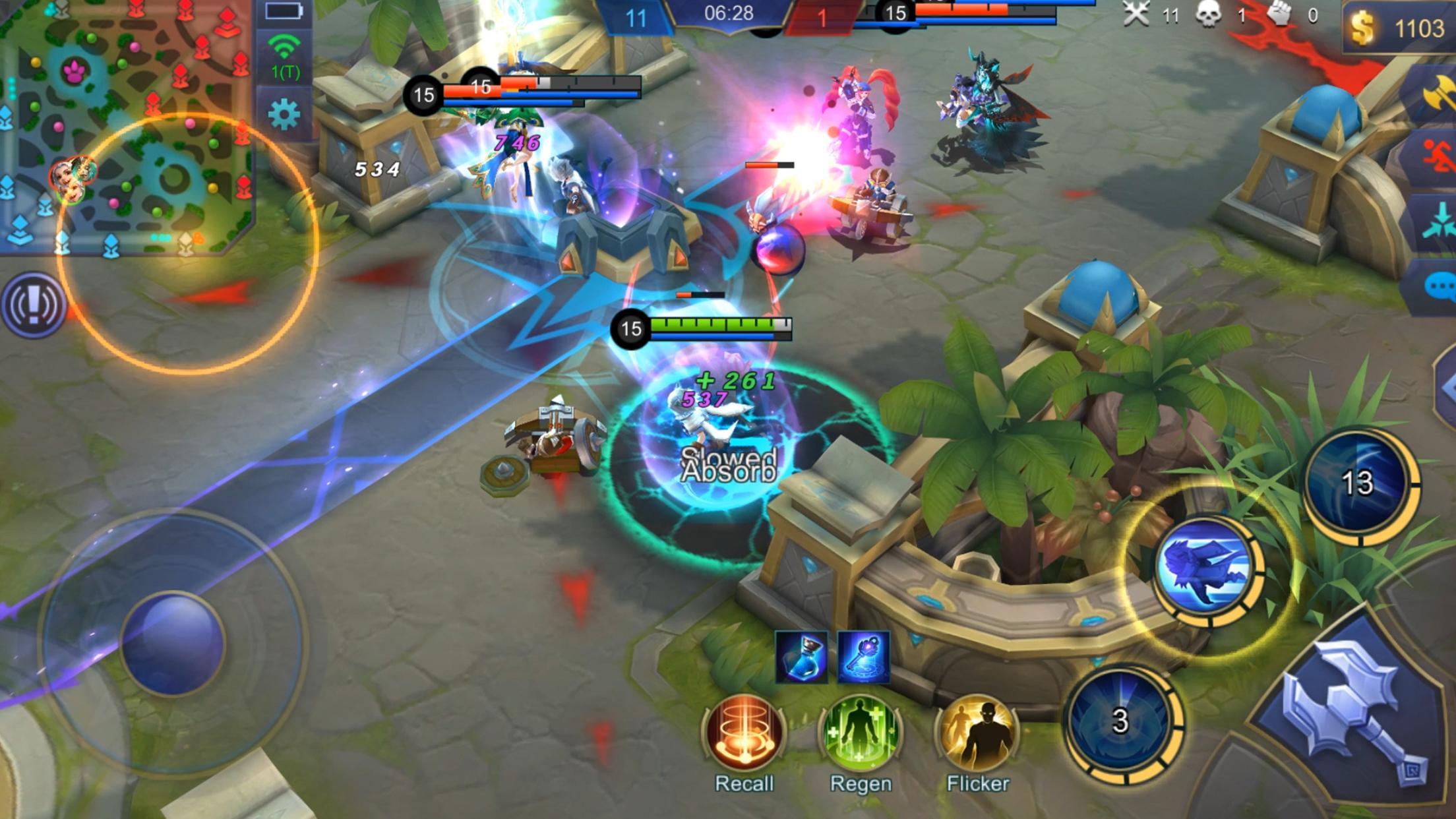 Moontoon released this online multiplayer game battle royale type game in 2016. Mobile Legends: Bang Bang (MOBA) is the first esports title to be included in the 2019 Southeast Asian Games. Players form two teams with the objective of protecting their base and overpowering their opponents to destroy their base. The developers of League of Legends filed a copyright infringement case against Moontoon in 2017. Before a verdict ever came out, Riot Games tried to contact the Apple App and Google Play stores to remove MOBA. Moontoon went on to change the alleged items that infringed copyright and quietly released the redesigned version.

Released by Lilith Games in April 2018, Rise of Civilizations has reached over 10 million downloads on Android. It is free to install with in-app purchases. This MMO allows players to create kingdoms and civilizations. But more than that, players can choose to invade other kingdoms, form alliances and then invade other kingdoms. Then, this game turns into a strategy battle royale game. Each player can build his own army, send out scouts to spy out other kingdoms, choose to engage or hold back, the choices are endless.

Mojang released Minecraft in 2011 and has had 10 million downloads since its release. Minecraft allows players to build anything and everything in the game. This multiplayer game lets players choose from 2 modes – creative mode or survival mode. In survival mode, players need to scavenge and craft their own weapons, and defend their homes. They can team up with other players if they so wish. In creative mode, players have unlimited resources and build anything they wish. Upgrades are available through in-app purchases.

IGG released Lords Mobile in 2016 and has been downloaded over 100 million times. It won the Best Competitive Game from Google Play Awards in 2016 and got nominated for Best Multiplayer Game and Android Excellence Game in Google in 2017. Lords Mobile is a strategy MMO game that gives players the freedom to choose game play modes. They build their own bases and engage enemies in battle to get their resources. Monsters appear every now and then, which should be defeated to get back resources they took. There are also contests to win bonuses.