Tips To Get The Right Gaming Mindset

Make sure you are prepared

This one is more for the newer players among us; but whenever you jump into a game you’ll want to make sure you are prepared. If you haven’t played your favorite game in a while and you’re not up to date with the newest patches or meta changes you should quickly hit the internet to see what’s up. If you hop into a game and you don’t even know what’s going on you’re not only doing yourself a disservice, but also your teammates.

Don’t fear your enemies (but also don’t get cocky) 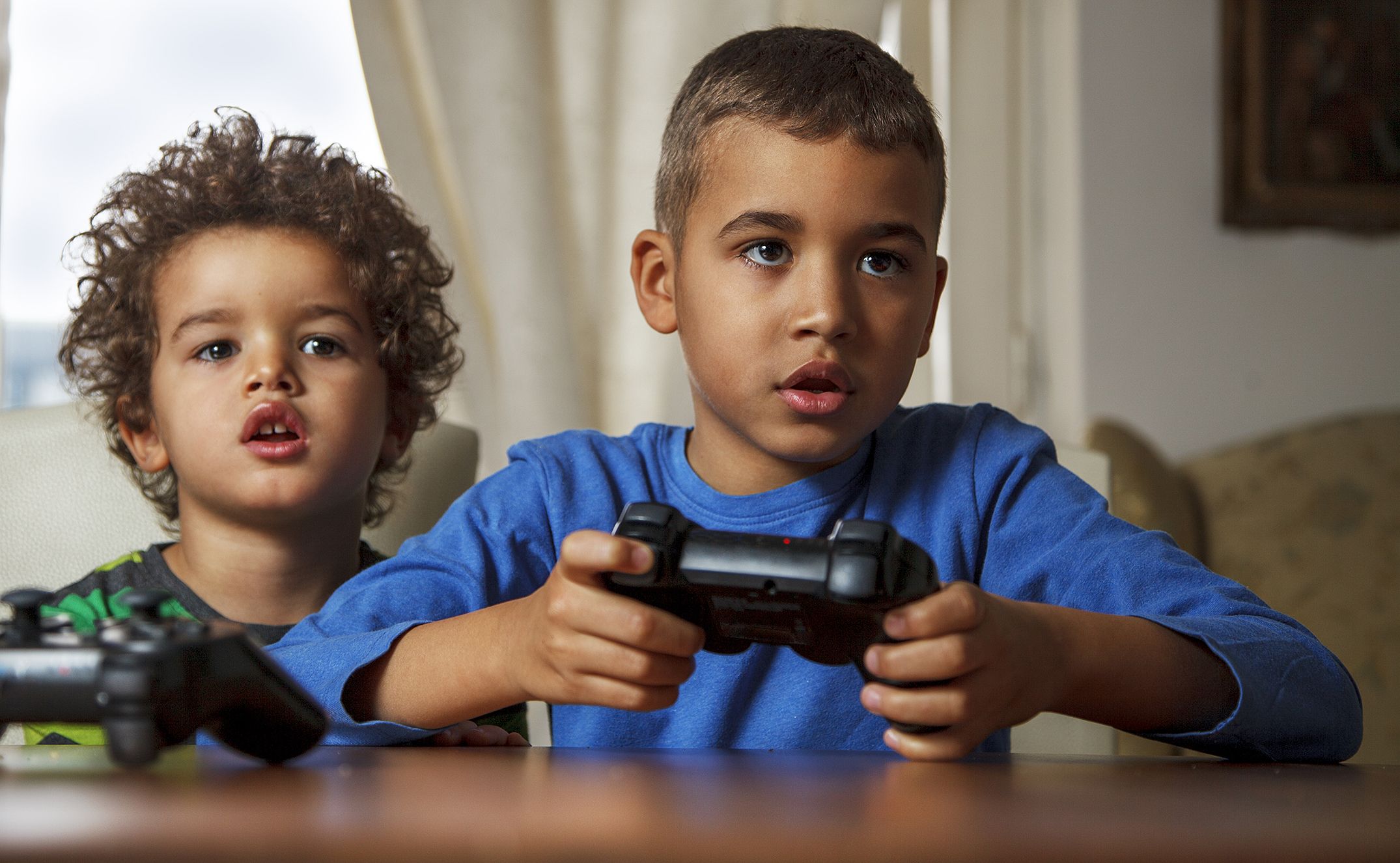 Something that I see a lot of players (unconsciously) do is having way too much respect for the enemy players. I’m not talking about saying ‘gl hf‘ and ‘gg‘ and the likes, you should always be respectful to the humans on the other side of the screen; I’m talking about respecting their skill. When you get in a lobby and you see a player with a higher rank/better KDR/… than yours you shouldn’t cower in fear and resign to the fact that defeat is imminent.

It sounds silly, but if you underestimate yourself from the get-go you’re going to be playing worse than you could be playing. There’s obviously another side to the medal too. If you get overconfident you’ll be tempted to make plays which are easy to punish, so try to keep yourself in check. Don’t underestimate (or overestimate) your own skills.

Be critical of yourself

One of the key aspects to improving (at anything) is having the ability to take and process criticism, both from others and from yourself. No one is perfect at anything, and everyone makes mistakes. The better you get at something the less mistakes you make, but you’ll still be making them. Being able to identify and rectify those mistakes is one of the easiest routes to being a better player.

Note: a super helpful and very productive way to learn from your own mistakes is to record and review demos of your own gameplay. If you find that you’re having trouble with rationally evaluating the situation ingame or right after the game it can be a good start to review your demos the day after, or have someone else review them.

Control your emotions and don’t try to micromanage everything

Unless you’re playing in a team or with a full stack all the time you yourself are going to be the only factor appearing in every game that you can actually control. Sure, you might have been matched with a drunken fool who’s doing nothing but feeding, but spouting verbal abuse at that person isn’t going to help, and smashing your mouse against your desk isn’t going to change the outcome of the match. One of the fastest, most surefire ways to lose multiple games in a row is to tilt or having a team that’s on tilt. We’ve got a guide on how to manage tilt but in short: it’s important to realize that you cannot control everything.

If you’re solo queuing in (for example) CSGO you’ll always be playing 5 vs. 5. You might feel like you’re getting matched with the trolls, throwers, and other kinds of idiots all the time, but statistically speaking the odds are in your advantage. You’re not a troll or a thrower (hopefully at least), and while the other 4 teammates you get matched with might be, the other team has 5 open slots for a potential buffoon to fill it. The enemy team is thus more likely to end up with a negative influence on their team, since there’s 5 possible chances that they end up with useless teammates as opposed to 4 for your team.

Remember to have fun

Most multiplayer releases these days need to have a ‘competitive mode’ or scene. There used to be a time where multiplayer was just that; you’re playing online with and against other people. Competitive ranks and all of that weren’t really the norm. Nowadays gamers usually want a competitive element to their online aspect and that’s fine, but it does lead to certain types of people being completely unable to enjoy a game.